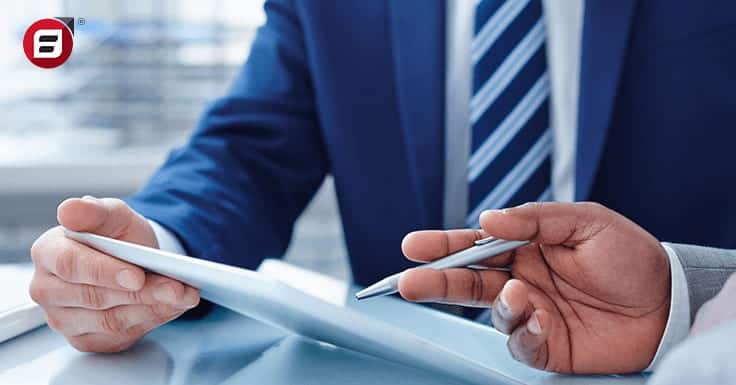 We are fast approaching 2022, so it is time to consider the new leasing standard for calendar-year entities, which becomes effective January 1, 2022.

Who is affected by this Standard?

The Lease Standard affects any entity that enters into a leasing arrangement. There are specific exclusions for:

There are also exclusions for short-term leases; however, consideration must be given to options to extend the lease in subsequent years.

What are the key provisions?

There are several of fundamental changes from previous GAAP and ASC 842, which we will highlight in later articles. These changes include:

How will ASC 842 impact financial statements?

Today we will focus on the balance sheet changes since that impacts what is ultimately reported in the financial statements.

Once we begin the new year, what was previously known as Capital Leases will now be Finance Leases.  In addition to the name change, the four bright-line criteria indicators have also changed to a more principles-based assessment.

In terms of reporting, the most significant change is related to operating leases, which will be presented as Right of Use leases and are currently kept off-balance sheet. The Standard requires entities to calculate the value of the assets being used by the entity and a corresponding liability.  The calculation also requires accumulating the future minimum lease payments over the lease term, including extensions, and determining the present value of the asset and liability.  This new Right of Use asset will be depreciated over the term of the lease, and the liability will be amortized to the income statement over time.

With offices in Phoenix and Tucson, BeachFleischman helps owners and executives of businesses throughout Arizona (AZ) fulfill their operations needs. If you would like to learn more, please complete the submission form below.

Ana Carolina Fernandez is a senior manager in the firm’s Accounting and Assurance department.

Travis Jones is an Accounting and Assurance Senior Manager at BeachFleischman. He has planned and conducted several audits, reviews, and compilations for closely held private companies and nonprofit organizations, as well as benefit plan audits.