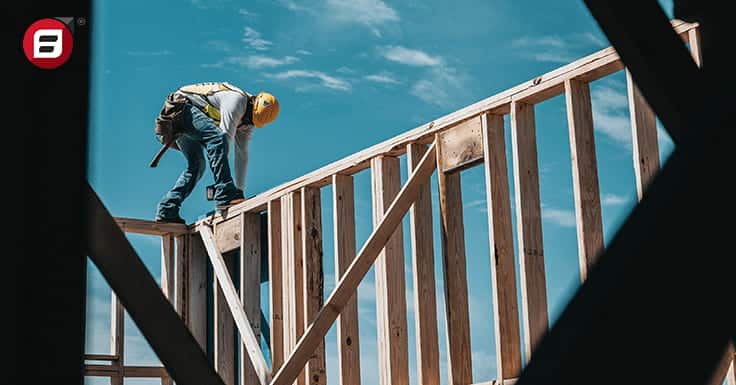 The classification of workers as independent contractors or employees has significant implications — both tax and nontax — for all businesses. But this issue is particularly important for construction companies, given the widespread use of subcontractors in the industry.

The IRS continues to address the issue and crack down on businesses that have allegedly misclassified employees as independent contractors. And the consequences of employee misclassification can be costly in both dollars and bad press. Let’s examine some important points to keep in mind.

As you’re probably aware, treating a worker as an independent contractor provides significant advantages for a business. You avoid costs associated with withholding and remitting federal income and payroll taxes, as well as paying the employer’s share of payroll taxes. You may also avoid state income tax withholding, unemployment tax, workers’ compensation and disability insurance requirements.

In addition, independent contractor status relieves a company of obligations to:

From a worker’s perspective, independent contractor status has historically been regarded as largely disadvantageous because independent contractors are generally ineligible for employee benefits and various employment protections. However, with the rise of the “gig economy” and the advent of “the Great Resignation,” more and more people are opting to become self-employed.

If the IRS reclassifies an independent contractor as an employee, harsh consequences may follow. You could be held liable for back taxes — including income taxes that should have been withheld, and both the employer and employee shares of payroll taxes — plus penalties and interest. Notably, you can incur penalties even if the worker fulfills the tax obligations of an independent contractor.

In addition to having to pay back taxes, you might also be exposed to claims by misclassified employees for employee benefits, minimum wages or overtime, as well as penalties for failure to meet I-9 requirements.

Whether a worker is properly treated as an employee or independent contractor depends on the facts and circumstances of each case, but certain factors are critical to the determination. The IRS typically examines details within three categories:

Also, be aware that some states have enacted laws that govern the classification of workers.

Whether a given individual is an independent contractor or employee is an ongoing issue that has challenged businesses for years. To avoid or minimize liability for back taxes, back wages and penalties, general contractors should regularly reexamine their relationships with subcontractors — especially any used regularly or for long-term projects. We can help you assess whether you’re at risk from the IRS or a state tax authority.

Bryan Eto is a Principal of BeachFleischman, a member of the Accounting & Assurance Department, and Construction Industry Practice Leader. He has been in public accounting since 1995.