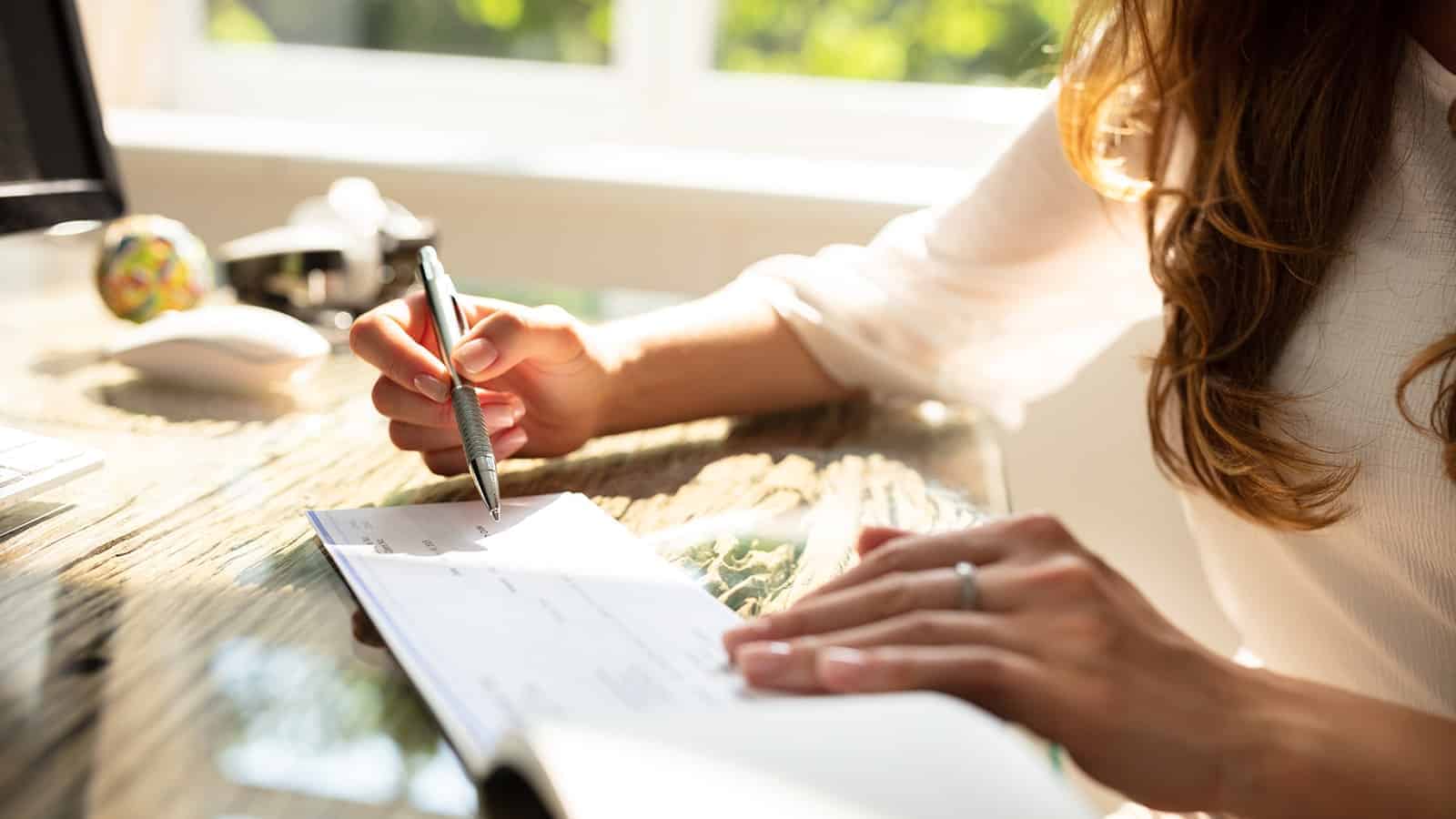 In some cases, investors have significant related expenses, such as the cost of subscriptions to financial periodicals and clerical expenses. Are they tax deductible? Under the Tax Cut and Jobs Act, these expenses aren’t deductible through 2025 if they’re considered expenses for the production of income. But they are deductible if they’re considered trade or business expenses. (For tax years before 2018, production-of-income expenses were deductible, but were included in miscellaneous itemized deductions, which were subject to a 2%-of-adjusted-gross-income floor.)

In order to deduct investment-related expenses as business expenses, you must figure out if you’re an investor or a trader — and be aware that it’s more advantageous (and difficult) to qualify for trader status.

Since the Supreme Court’s decision, there has been extensive litigation on the issue of whether a taxpayer is a trader or investor. The U.S. Tax Court has developed a two-part test that must be satisfied in order for a taxpayer to be a trader. Under this two-part test, a taxpayer’s investment activities are considered a trade or business only if both of the following are true:

So, the fact that a taxpayer’s investment activities are regular, extensive and continuous isn’t in itself sufficient for determining that a taxpayer is a trader. In order to be considered a trader, you must show that you buy and sell securities with reasonable frequency in an effort to profit on a short-term basis. In one case, even a taxpayer who made more than 1,000 trades a year with trading activities averaging about $16 million annually was held to be an investor because the holding periods for stocks sold averaged about one year.

Contact us if you have questions about whether your investment-related expenses are deductible. We can also help explain how to help keep capital gains taxes low when you sell investments.