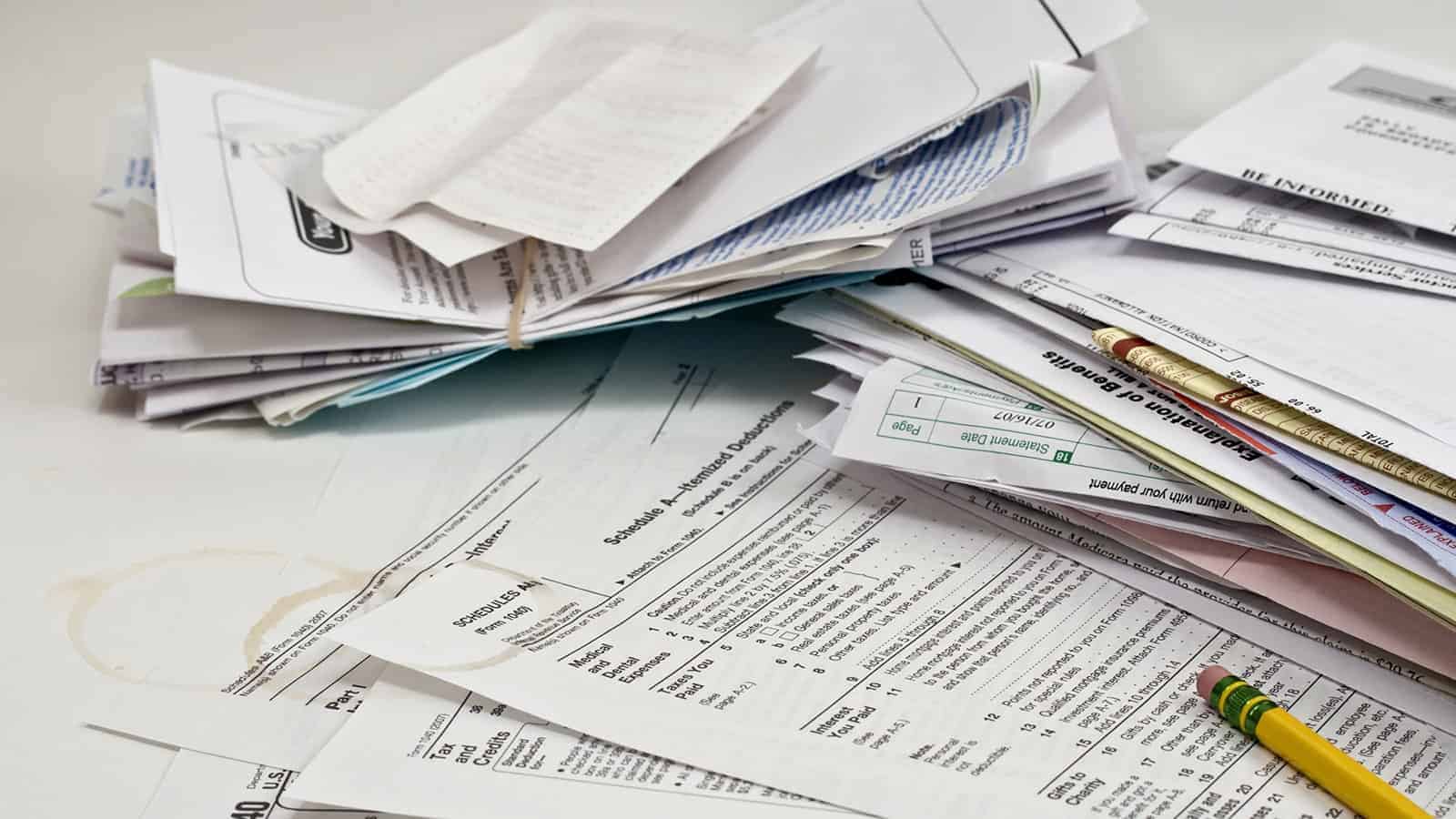 IRS audit rates are historically low, according to the latest data, but that’s little consolation if your return is among those selected to be examined. But with proper preparation and planning, you should fare well.

In fiscal year 2019, the IRS audited approximately 0.4% of individuals. Businesses, large corporations and high-income individuals are more likely to be audited but, overall, all types of audits are being conducted less frequently than they were a decade ago.

There’s no 100% guarantee that you won’t be picked for an audit, because some tax returns are chosen randomly. However, the best way to survive an IRS audit is to prepare for one in advance. On an ongoing basis you should systematically maintain documentation — invoices, bills, cancelled checks, receipts, or other proof — for all items to be reported on your tax returns. Keep all your records in one place. And it helps to know what might catch the attention of the IRS.

Certain types of tax-return entries are known to the IRS to involve inaccuracies so they may lead to an audit. Here are a few examples:

Certain types of deductions may be questioned by the IRS because there are strict recordkeeping requirements for them — for example, auto and travel expense deductions. In addition, an owner-employee salary that’s inordinately higher or lower than those in similar companies in his or her location can catch the IRS’s eye, especially if the business is structured as a corporation.

Responding to a letter

If you’re selected for an audit, you’ll be notified by letter. Generally, the IRS doesn’t make initial contact by phone. But if there’s no response to the letter, the agency may follow up with a call.

Many audits simply request that you mail in documentation to support certain deductions you’ve taken. Others may ask you to take receipts and other documents to a local IRS office. Only the harshest version, the field audit, requires meeting with one or more IRS auditors. (Note: Ignore unsolicited email messages about an audit. The IRS doesn’t contact people in this manner. These are scams.)

Keep in mind that the tax agency won’t demand an immediate response to a mailed notice. You’ll be informed of the discrepancies in question and given time to prepare. You’ll need to collect and organize all relevant income and expense records. If any records are missing, you’ll have to reconstruct the information as accurately as possible based on other documentation.

If the IRS chooses you for an audit, our firm can help you:

The IRS normally has three years within which to conduct an audit, and often an audit doesn’t begin until a year or more after you file a return. Don’t panic if you’re contacted by the IRS. Many audits are routine. By taking a meticulous, proactive approach to how you track, document and file your company’s tax-related information, you’ll make an audit much less painful and even decrease the chances that one will happen in the first place.