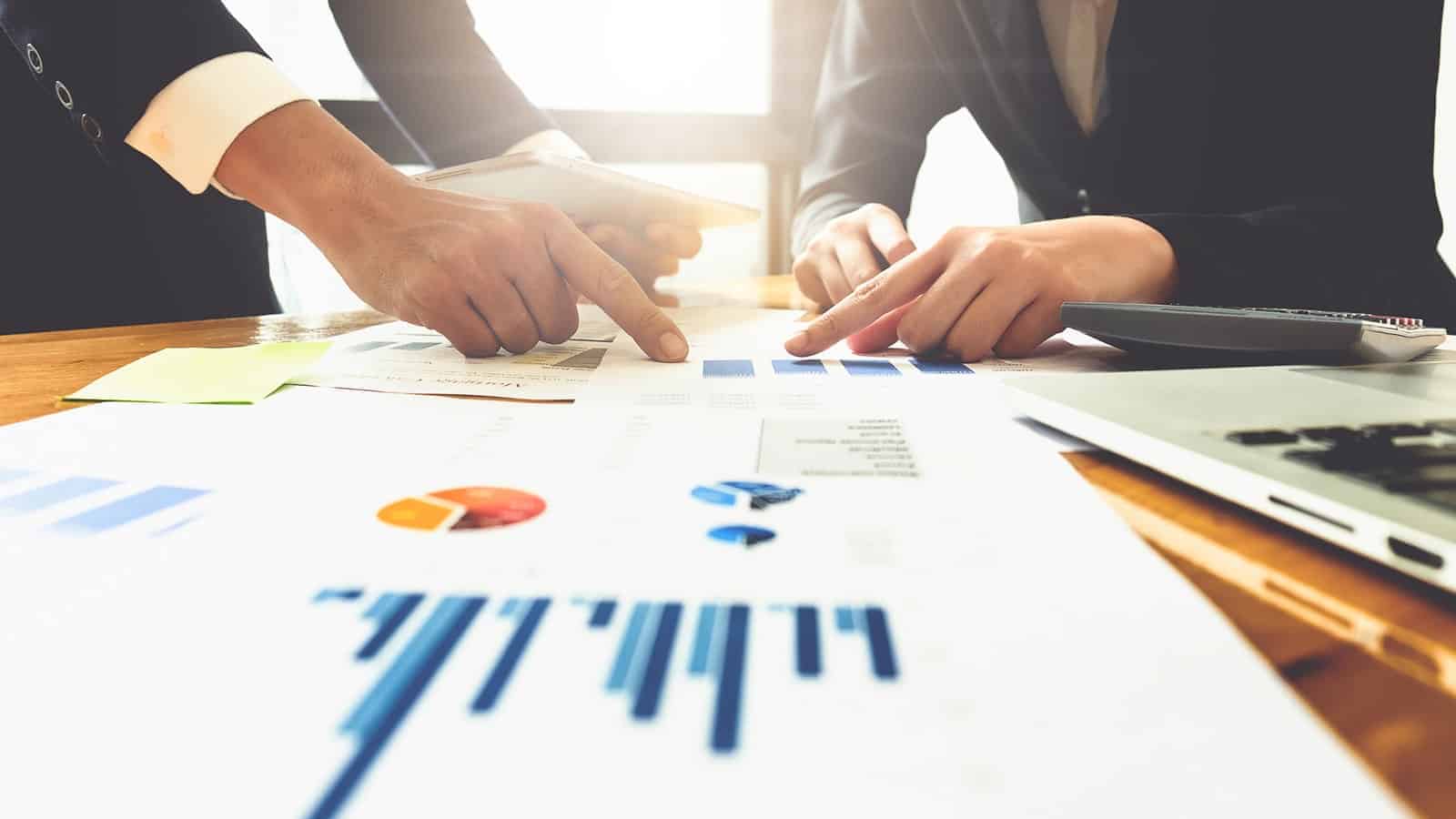 The best choice of entity can affect your business in several ways, including the amount of your tax bill. In some cases, businesses decide to switch from one entity type to another. Although S corporations can provide substantial tax benefits over C corporations in some circumstances, there are potentially costly tax issues that you should assess before making the decision to convert from a C corporation to an S corporation.

Here are four issues to consider:

1. LIFO inventories. C corporations that use last-in, first-out (LIFO) inventories must pay tax on the benefits they derived by using LIFO if they convert to S corporations. The tax can be spread over four years. This cost must be weighed against the potential tax gains from converting to S status.

3. Passive income. S corporations that were formerly C corporations are subject to a special tax. It kicks in if their passive investment income (including dividends, interest, rents, royalties, and stock sale gains) exceeds 25% of their gross receipts, and the S corporation has accumulated earnings and profits carried over from its C corporation years. If that tax is owed for three consecutive years, the corporation’s election to be an S corporation terminates. You can avoid the tax by distributing the accumulated earnings and profits, which would be taxable to principals. Or you might want to avoid the tax by limiting the amount of passive income.

4. Unused losses. If your C corporation has unused net operating losses, they can’t be used to offset its income as an S corporation and can’t be passed through to principals. If the losses can’t be carried back to an earlier C corporation year, it will be necessary to weigh the cost of giving up the losses against the tax savings expected to be generated by the switch to S status.

When a business switches from C to S status, these are only some of the factors to consider. For example, principal-employees of S corporations can’t get all of the tax-free fringe benefits that are available with a C corporation. And there may be issues for principals who have outstanding loans from their qualified plans. These factors have to be taken into account in order to understand the implications of converting from C to S status.

If you’re interested in an entity conversion, contact us. We can explain what your options are, how they’ll affect your tax bill and some possible strategies you can use to minimize taxes.