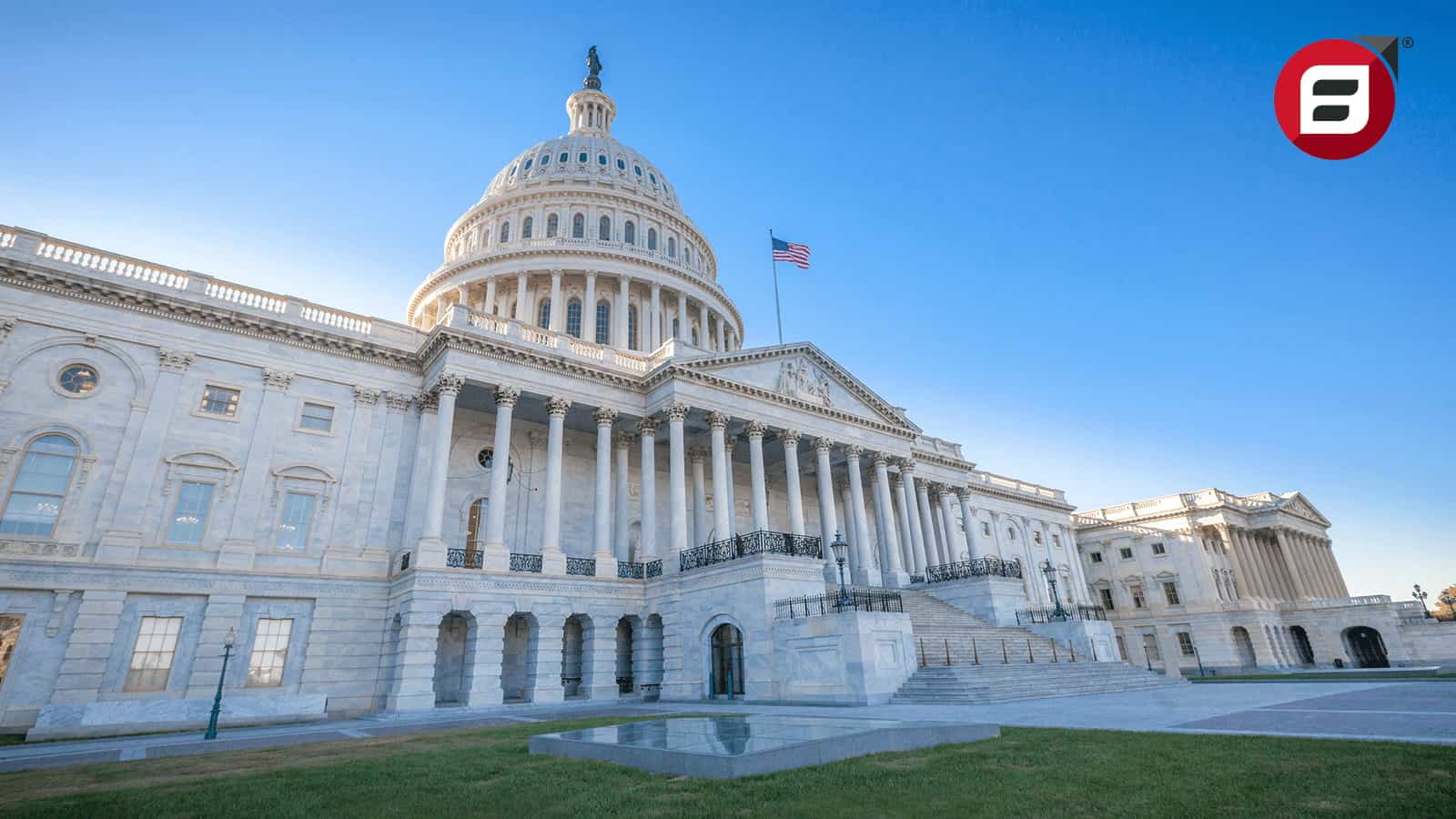 President Biden’s proposals for individual taxpayers were outlined in an April 28 address to Congress and in an 18-page fact sheet released by the White House. The “American Families Plan” contains tax breaks for low- and middle-income taxpayers and tax increases on those “making over $400,000 per year.”

Here’s a summary of some of the proposals.

Extend the Child Tax Credit (CTC) increases in the American Rescue Plan Act (ARPA) through 2025 and make the credit permanently fully refundable. The ARPA made several changes to the CTC for 2021. For example, it expanded the credit for eligible taxpayers from $2,000 to $3,000 per child ages six and above, and $3,600 per child under age six. It also made 17-year-olds eligible to be qualifying children for the first time and made the credit fully refundable. It also provides for monthly advance payments of the credit that will be paid from July through December 2021.

The American Families Plan would make permanent the full refundability of the CTC, while extending the other expansions of it through 2025. “The credit would also be delivered regularly,” the fact sheet states, meaning that monthly payments would continue to families rather than waiting until tax season to claim the credit.

Permanently increase the Child and Dependent Care Credit. The ARPA increased the amount of the credit for many taxpayers and made it refundable. The American Families Plan would make these changes permanent.

Extend expanded Affordable Care Act tax credits for premiums. The ARPA expanded the premium credit that’s available to many people enrolled in an exchange-purchased qualified health plan, which in effect, lowers plan premiums for them. This expansion applies to 2021 and 2022. The American Families Plan would make the premium reductions permanent.

Increase the top tax rate to 39.6%. The proposed plan would restore the top tax bracket to what it was before the 2017 Tax Cuts and Jobs Act, returning it to 39.6% from 37%. This would apply to taxpayers in the top 1%.

Increase the capital gains tax for “households making over $1 million.” They would pay the same 39.6% rate on all income, rather than the current maximum 20% tax rate on long-term capital gains. (Short term capital gains from investments held less than one year currently are taxed at the top individual tax rate of 37%.)

Reduce the “step-up in basis” at death for some taxpayers. The proposed plan would end the practice of stepping up the basis for gains in excess of $1 million ($2.5 million per couple when combined with existing real estate exemptions) at death and would tax the gains if the property isn’t donated to charity. The fact sheet states that this “will be designed with protections so that family-owned businesses and farms will not have to pay taxes when given to heirs who continue to run the business.”

Revise the taxation of carried interest. The proposed plan would close the carried interest loophole so that hedge fund partners will pay ordinary income rates on their income.

Make the excess business loss rules permanent. Under the tax code, for noncorporate taxpayers in tax years beginning after December 31, 2020, and before January 1, 2026, any “excess business loss” of a taxpayer for the tax year is disallowed. The American Families Plan would make this rule permanent.

Close loopholes in the 3.8% net investment income tax. Certain unearned income of high-income individuals, estates and trusts is subject to a surtax of 3.8%. The fact sheet states that the application of this provision is “inconsistent across taxpayers due to holes in the law” and proposes to “apply the taxes consistently to those making over $400,000.”

A challenging road ahead

These are only some of the proposals in the American Families Plan. Keep in mind that for any of these proposals to become reality, President Biden’s plan would have to be approved by Congress and that will be challenging. No matter what lies ahead, we can help you implement planning strategies to keep your tax bill as low as possible.