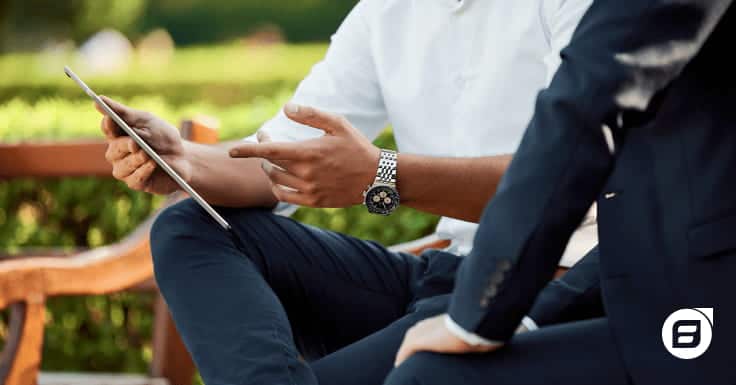 Do you play a major role in a closely held corporation and sometimes spend money on corporate expenses personally? These costs may wind up being nondeductible both by an officer and the corporation unless proper steps are taken. This issue is more likely to arise in connection with a financially troubled corporation.

In general, you can’t deduct an expense you incur on behalf of your corporation, even if it’s a legitimate “trade or business” expense and even if the corporation is financially troubled. This is because a taxpayer can only deduct expenses that are his own. And since your corporation’s legal existence as a separate entity must be respected, the corporation’s costs aren’t yours and thus can’t be deducted even if you pay them.

What’s more, the corporation won’t generally be able to deduct them either because it didn’t pay them itself. Accordingly, be advised that it shouldn’t be a practice of your corporation’s officers or major shareholders to cover corporate costs.

When expenses may be deductible

On the other hand, if a corporate executive incurs costs that relate to an essential part of his or her duties as an executive, they may be deductible as ordinary and necessary expenses related to his or her “trade or business” of being an executive. If you wish to set up an arrangement providing for payments to you and safeguarding their deductibility, a provision should be included in your employment contract with the corporation stating the types of expenses which are part of your duties and authorizing you to incur them. For example, you may be authorized to attend out-of-town business conferences on the corporation’s behalf at your personal expense.

Alternatively, to avoid the complete loss of any deductions by both yourself and the corporation, an arrangement should be in place under which the corporation reimburses you for the expenses you incur. Turn the receipts over to the corporation and use an expense reimbursement claim form or system. This will at least allow the corporation to deduct the amount of the reimbursement. Contact us if you’d like assistance or would like to discuss these issues further.