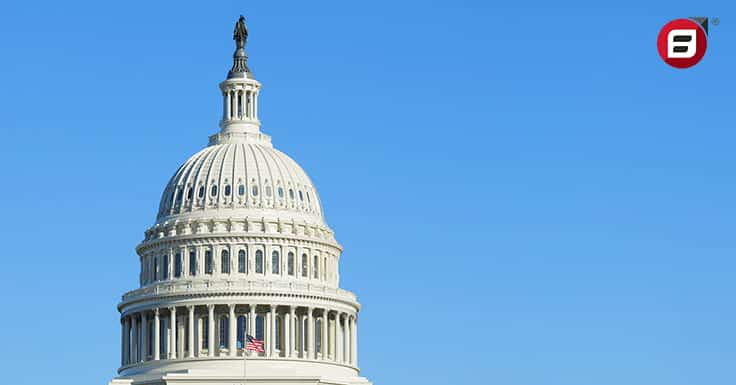 The U.S. House of Representatives passed a crucial part of President Biden’s agenda by a vote of 220-213 on November 19. The Build Back Better Act (BBBA) includes numerous provisions related to areas ranging from health care, climate change and immigration to education, social programs and, of course, taxes.

Impact on the deficit

The House vote came after the Congressional Budget Office (CBO) released its score on the legislation on Nov. 18. The CBO estimates that the legislation will increase the deficit by $367 billion over a 10-year period.

However, the CBO score doesn’t take into account any additional revenues generated by improved compliance with federal tax laws. The BBBA allocates $80 billion for the IRS to heighten enforcement (which the CBO did include in its calculation), likely to target primarily high-wealth individuals, businesses and overseas transactions. The U.S. Treasury Department “conservatively” estimates increased IRS enforcement will lead to $400 billion in additional revenues over the 10-year period.

Funding for the sweeping package largely comes from tax increases on high-income individuals and businesses, but the law also includes tax breaks for eligible taxpayers. Some of the most notable tax-related provisions include:

Premium tax credits (PTCs). The ARPA expanded the availability of PTCs for health insurance purchased through Affordable Care Act exchanges (for example, Healthcare.gov) for 2021 and 2022. The BBBA would extend the expansion through 2025.

Net investment income tax (NIIT). The BBBA would expand the 3.8% NIIT to apply to the trade or business income of high-income individuals, regardless of whether they’re actively involved in the business. The income thresholds are over $500,000 for joint filers, over $400,000 for single filers and over $250,000 for married couples filing separately. The NIIT currently applies to business income only if the income is passive.

Retirement savings. The BBBA includes several limitations on the ability of high-income taxpayers with large retirement account balances to take advantage of certain tax breaks. For example, beginning in 2029, it would prohibit additional contributions to a Roth IRA or traditional IRA for a tax year if a taxpayer’s income exceeds a certain amount and the contributions would cause the total value of an individual’s IRA and defined contribution accounts as of the end of the prior tax year to exceed $10 million. The bill also would impose new mandatory distribution requirements on such taxpayers. But some retirement-related provisions would go into effect as soon as 2022, such as ones that would restrict and, in some circumstances, eliminate Roth conversions.

Minimum corporate tax rate. The BBBA would impose a 15% minimum tax on the profits of corporations that report more than $1 billion in profits to principals (book income vs. tax income), for tax years beginning after 2022.

Business interest deduction. The BBBA would add a new limit on the amount of net interest expense that certain corporations that are part of an international financial reporting group can deduct, for tax years beginning after 2022.

Moving on to the Senate

Now that the bill has been passed by the House, it still must fight its way through the Senate, where it faces additional debate. A Senate vote isn’t expected to take place until late December. Most likely the Senate will make some changes to the bill, which could include changes to some of the tax provisions. We’ll keep you apprised of the important developments.